For the majority of 2012 London has been a sea of blue, white and red. Endless Flags, painted union jacks on cheeks and patriotic statements have lined the streets on more then one occasion. The first lot of street parties took place in June celebrating the Queens Diamond Jubilee. I’ve always loved our royal family, and I’ve been brought up to have a huge amount of respect for our Queen, so the fact I ended up in London in time for the Jubilee was wonderful. I can’t describe the atmosphere that had engulfed London; everyone was excited, proud and friendly. I was lucky enough to see the Thames pageant from Tower Bridge, I packed an umbrella, poncho and painted my nails red, white and blue. It rained constantly but still people watched in their thousands. I was stood right near the Spirit of Chartwell and was lucky enough to hear the Royal Philharmonic Orchestra singing. They were soaking wet but still stood smiling and singing their hearts out throughout the performance. That alone sums up the spirit of  the British public. Their smiles travelled to the Thames banks where the crowd joined in singing Rule Britannia and God Save the Queen. I proudly sung as loudly as I could along side young children and elderly couples, it was a celebration for every generation. I was also lucky enough to get right to the front of the crowds for the Balcony appearance. I can’t explain what its like to look behind you and see thousands of people, and even more incredible when you hear a wave of sound that eventually brings the national anthem to you. The crowd sung “singing in the rain” with big smiles, nobody cared that it was slightly raining! To this day it was one of the most atmospheric moments of my life. Of course I’m not going to deny that the Jubilee parties also topped off that week! 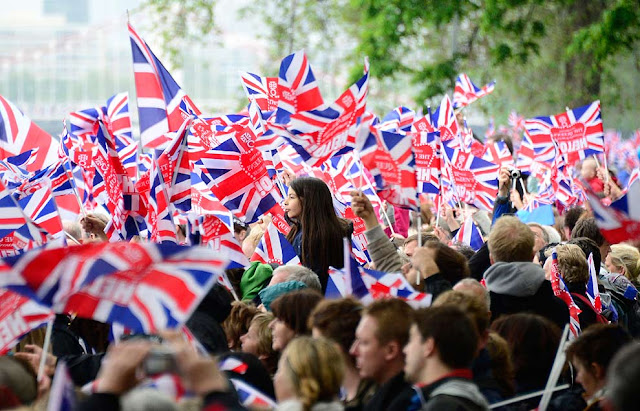 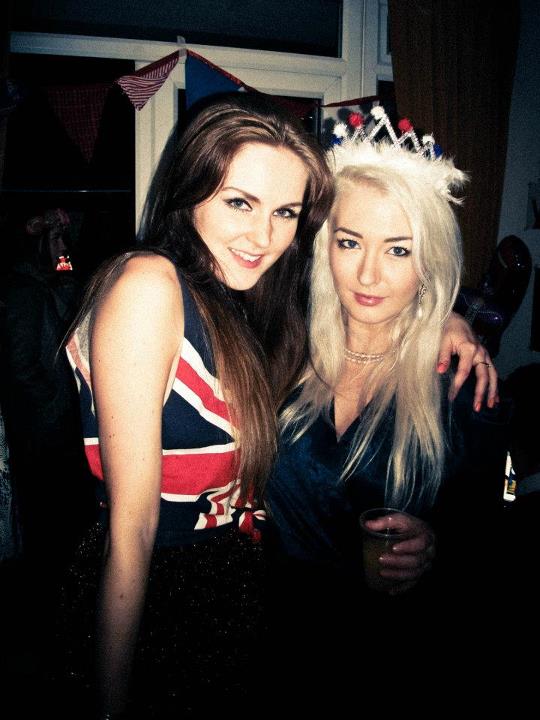 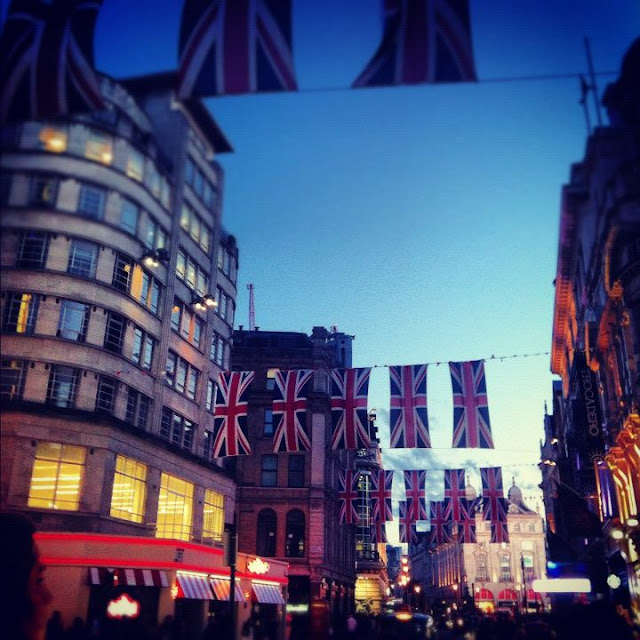 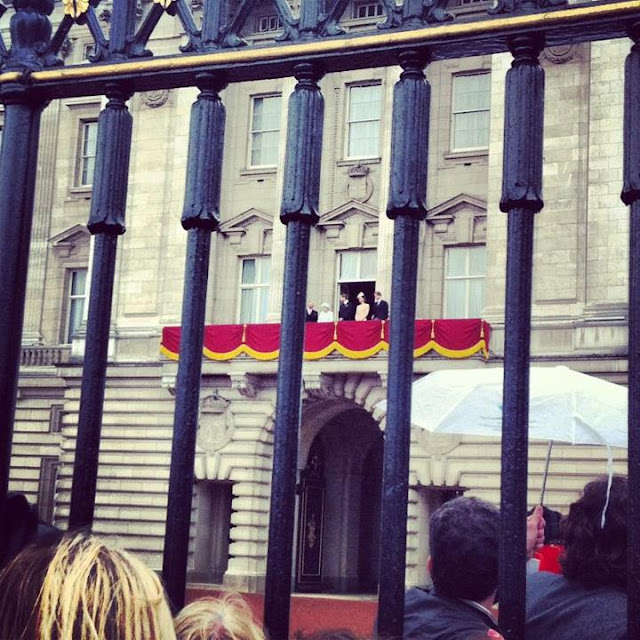 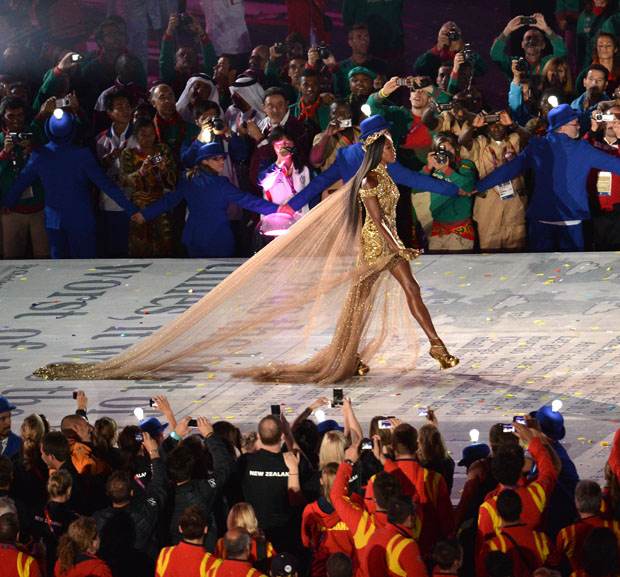 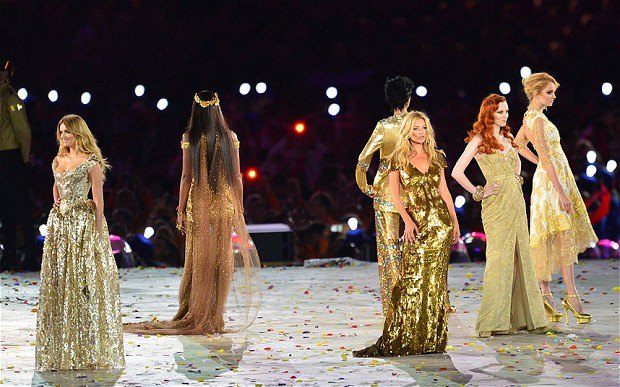 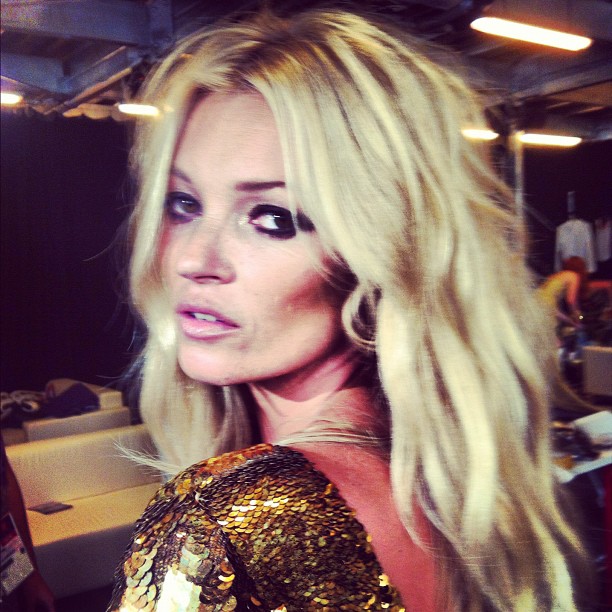 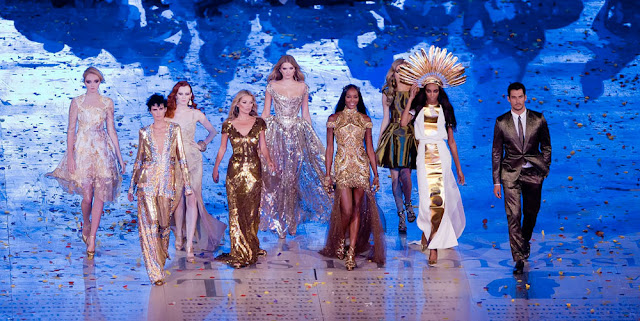 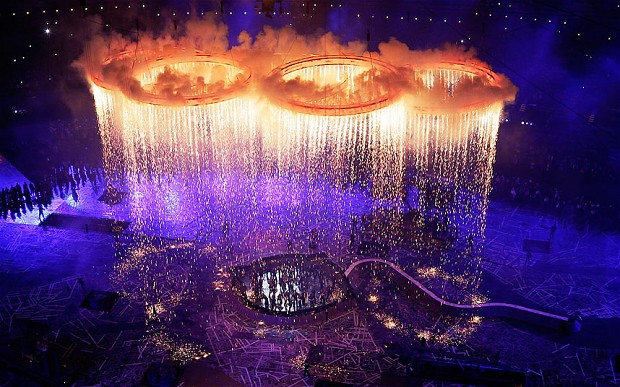 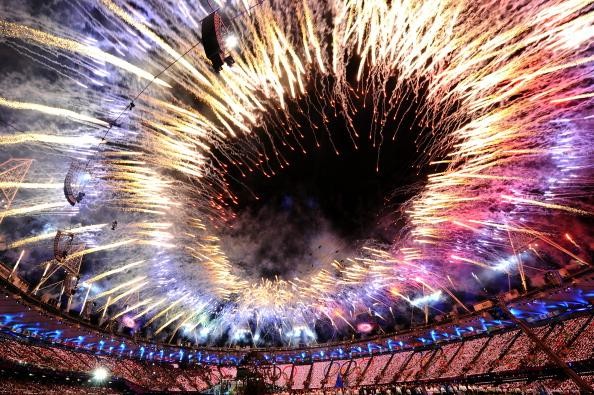 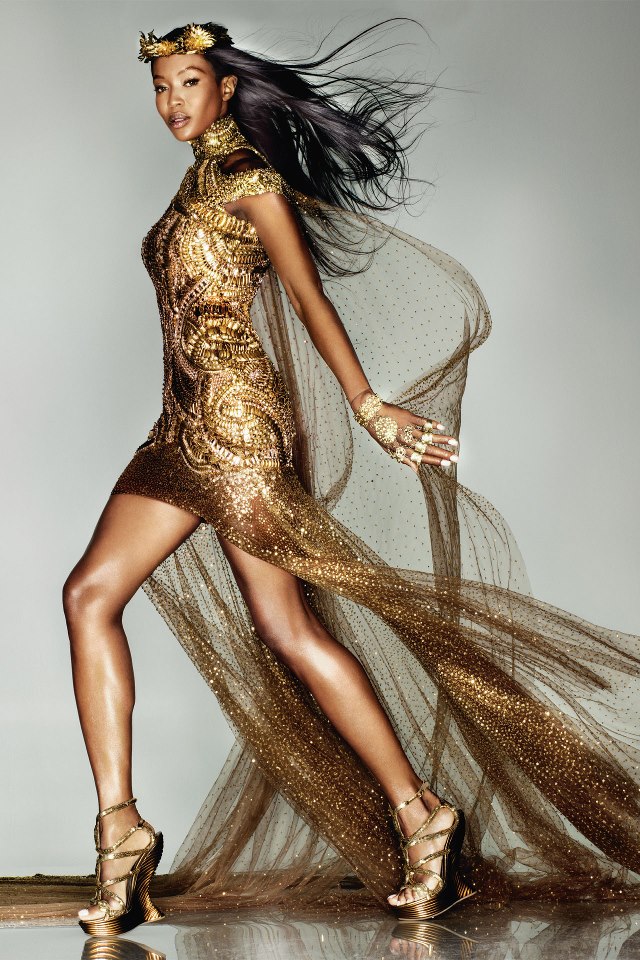 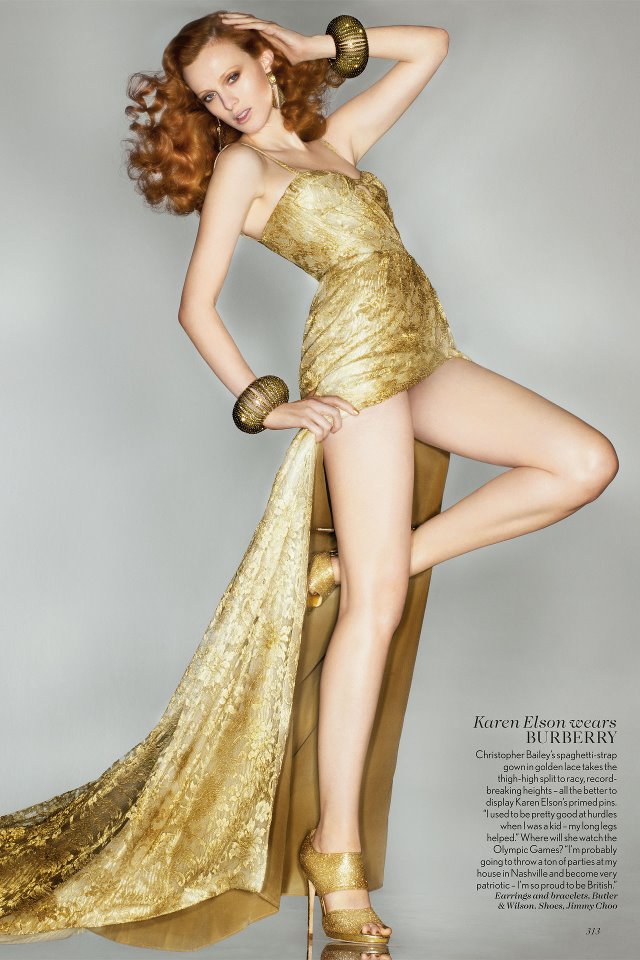 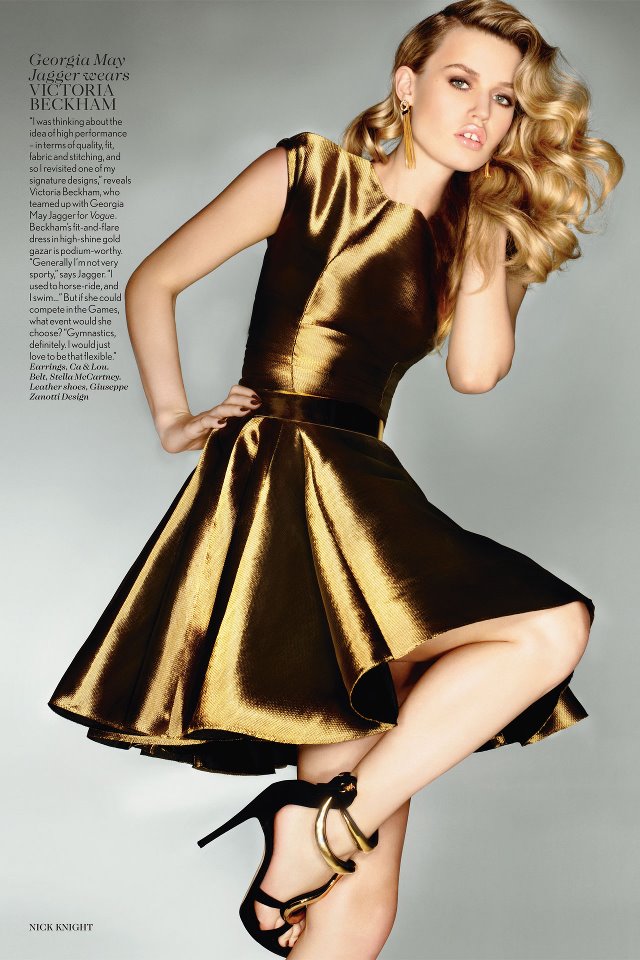 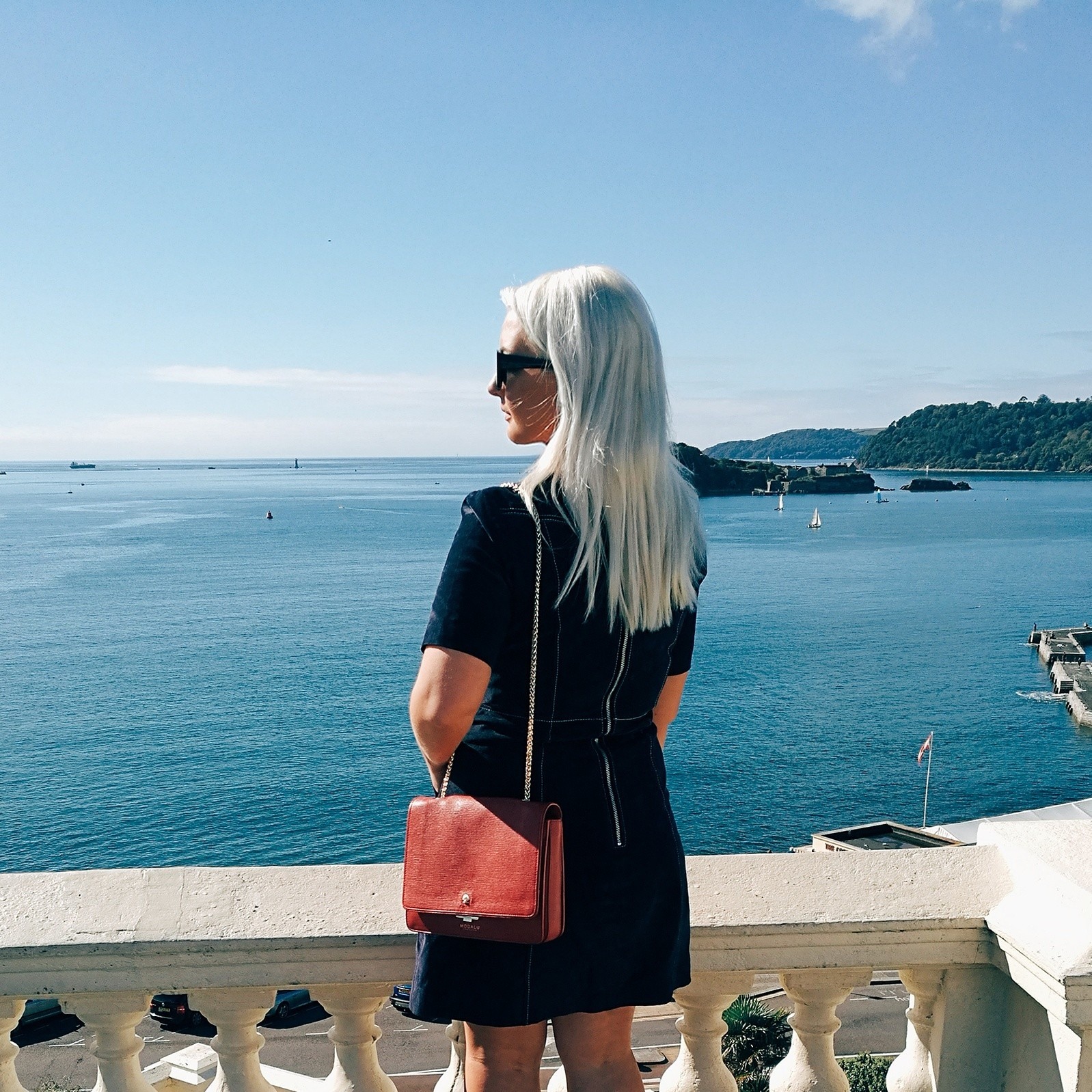 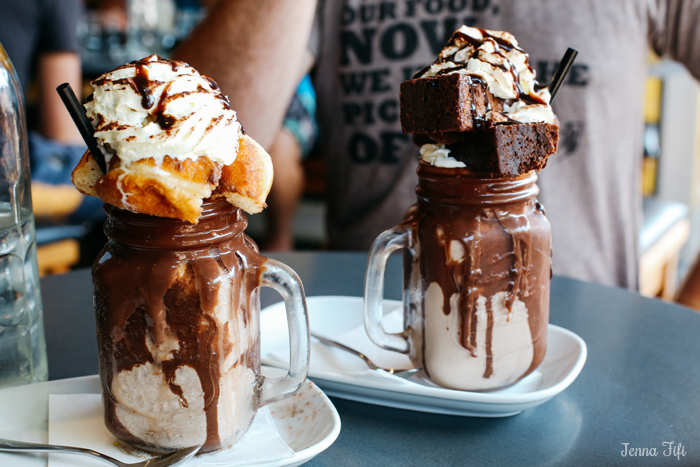