Privacy & Cookies: This site uses cookies. By continuing to use this website, you agree to their use.
To find out more, including how to control cookies, see here: Cookie Policy
My mother has always enjoyed having her birthday close to Mothers day. For her it means double breakfast in bed, but for my sister and I it requires lots of planning and creative gift ideas. Since moving to London I have finally (albeit reluctantly) come to terms with the fact that I am now a fully fledged adult, complete with a Tesco club card and a passion for kitchen utensils. With this new found responsibility and my own place in one of the most fabulous cities in the world I felt I should do something a little more special this year. I decided to treat Mummy to a weekend in London, filled with surprises and treats.

Friday we spent the day shopping at Westfield shopping centre in Shepard’s Bush. It is one of my favourite haunts being only a few minutes from university and home to a variety of shops, restaurants and a cinema. Stores range from high street brands such as Topshop, Zara and L.K.Bennet to The Village that houses Dior, Red Valentino, Miu Miu, Jimmy Choo and Louis Vuitton amongst other luxury brands. Once arriving home I treated mother to pizza from my favourite Pizzaria appropriately named ‘La Favorita‘, where shamefully, we tackled a 16″ pizza each. It was a wonderful experience being able to show my mum my favourite places in London, as its a part of my life she doesn’t get to see very often. 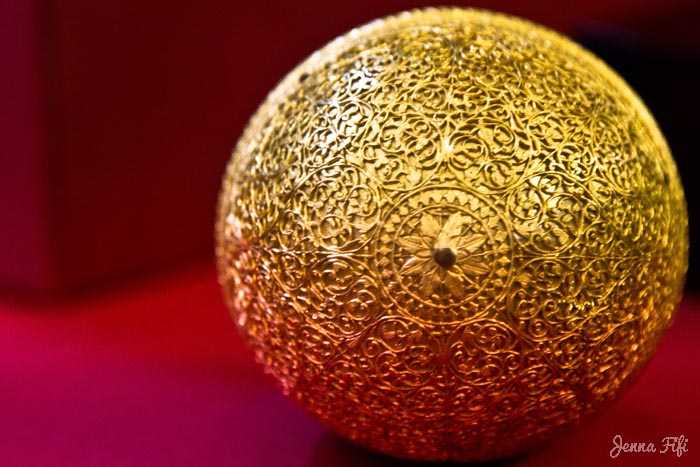 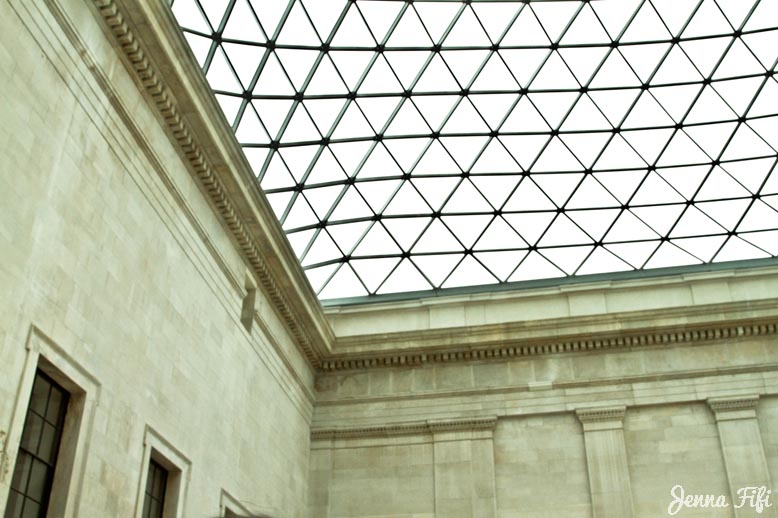 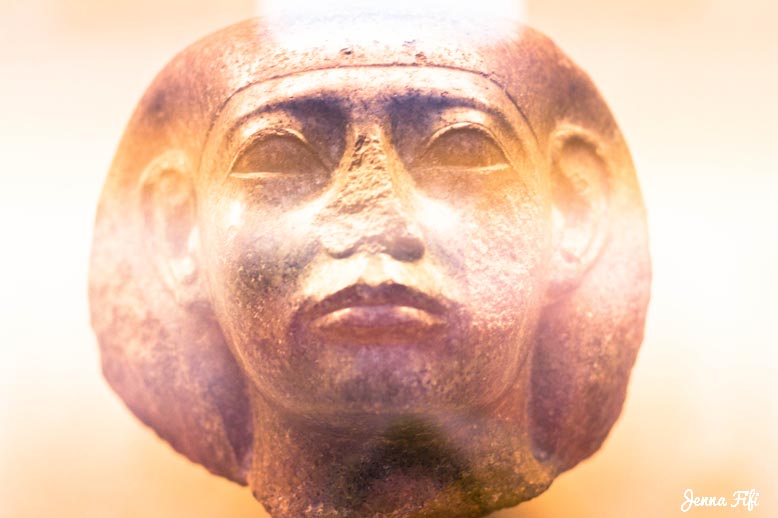 The following day I took Mum to The British museum on Great Russell Street. It is a fabulous museum filled with artefacts from around the world. If anyone is planning a trip to London this is definitely a must see, even just to admire the magnificent building itself. Originally built in 1823 architect Sir Robert Smirke took inspiration from classic Greek buildings, replicating this with imposing columns and a beautifully crafted pediment. In the year 2000 the Queen Elizabeth II Great Court was opened to the public. It is a truly awe-inspiring space bringing together classic and modern architecture.
The British Museum is completely free, apart from some temporary exhibitions so its a great place to go for a cheap day out! Its also absolutely huge, with hundreds of thousands of exhibits so here is my must see list if you’re stopping by but haven’t got the time to meander through the endless galleries.
A few unmissable gems at The British Museum
The Rosetta stone 196bc (4th photo below) is regarded as one of the most important archaeological discoveries of the 18th/19th contrary. The stone is engraved with hieroglyphs made up of three languages; Old Egyptian, New Egyptian and Greek, the former a forgotten language prior to the stone’s discovery. This enabled French scholar Jean-François Champollion to decipher the hieroglyphs unlocking an ancient dialect and revealing 4000 years worth of secrets.
The Egyptian mummies are almost surreal to see in person. There is a huge variety of coffins and wrapped bodies on display, dating back thousands of years. When you look at the bodies and consider that they weren’t all that different from you and I it really is a remarkable experience.
Whilst the Easter Island statue Hao Hakabanai’a is famously known for its gum gum loving character in The Night At The Museum, its significance and remarkable history deserves a more serious appreciation. It is said that the people of the lost polynesian civilisation were obsessed with creating these statues and so far 887 have been found. However the statues creators were desperate for the resources to make them and this eventually lead to their demise. 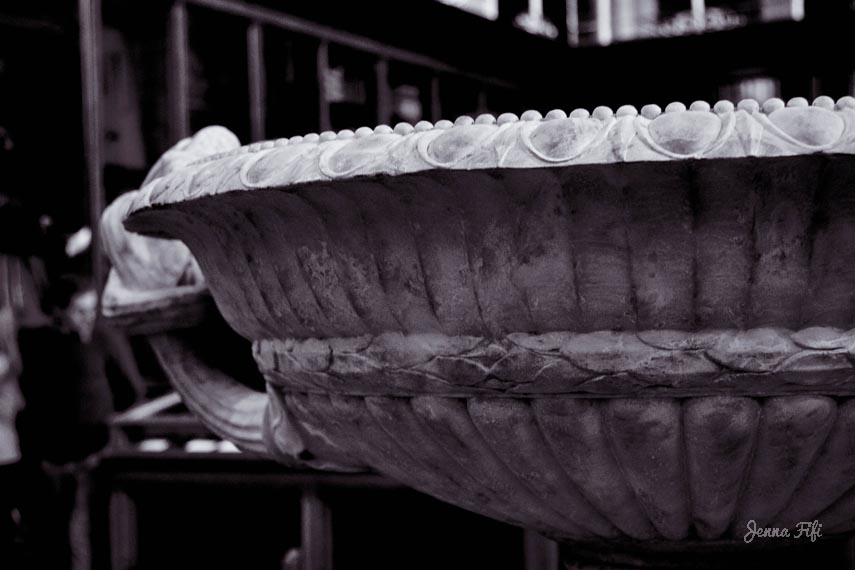 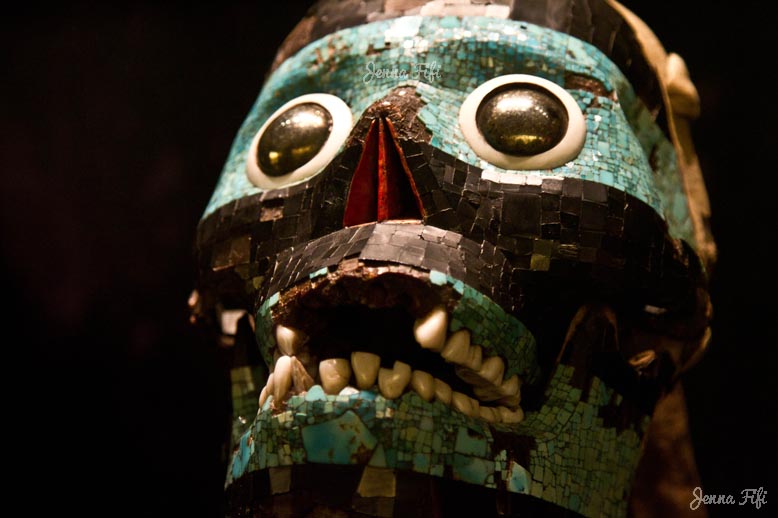 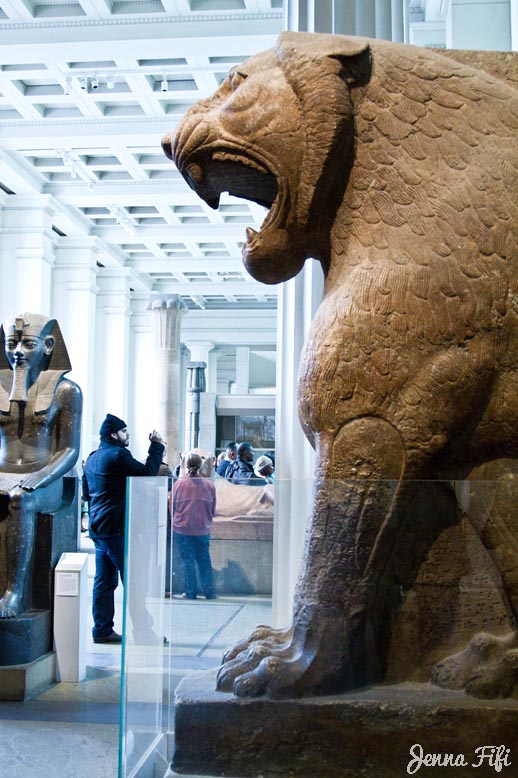 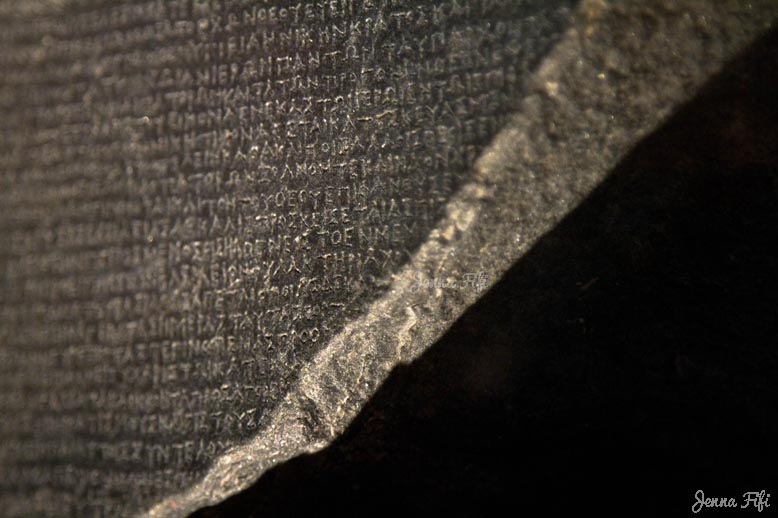 The next surprise was something I had been looking forward to for months; dinner on The Yacht London. I ushered my mum on and off trains, down tube tunnels and eventually into the ticket hall of Temple station. As we walked alongside the river thames my mum remained completely unaware to the meal that awaited her, and even as we approached a stunning white yacht it took her a few seconds to catch on. Both wearing heels we had to steady ourselves as we walked across the bridge and onto the yacht. The staff were lovely and took us to our table by the window. The view was just spectacular, with unobstructed views of The London Eye, Big Ben and Londons newest addition, The Shard. Inside the decor was beautifully elegant, chandeliers twinkled in the hallway and louis XV1 chairs with navy upholstery lined white tablecloths.

The back of the menu explained the vessels incredible history (the following information is from the Yacht’s website.) She was commissioned in 1927 as a survey and inspection vessel by the Port of London and named ‘St Katherine’. When war was declared in 1939 she was fitted with guns and manned by the Royal Navy Reserve Crew as a guardship for the Medway Channel in the Thames Estuary. In November 1939 enemy aircraft attempted to drop parachute mines into the river to sink Allied shipping and were driven off by the St Katharine’s fire, thus giving her the proud mantle of the first vessel to engage the enemy in the Port of London. After the war she was given a luxury refit and returned to service but this time as a cruise ship for visiting Heads of State and other VIP’s, including the Queen Mother, Prince Philip, King Faisal of Saudi Arabia, Clement Attlee, Lord Fisher (Archbishop of Canterbury), Admiral Lord Louis Mountbatten, Benazir Bhutto and former Soviet Prime Ministers Malenkov and Breznev. Sir Winston Churchill smoked one of his famous cigars over the stern of the Top Deck. Her Majesty Queen Elizabeth II and HRH Prince Philip, Duke of Edinburgh, visited the Yacht in 1949 and then again 10 years later. In 1971 the Yacht was decommissioned from Royal services and was used as a floating restaurant but unfortunately fell into a state of complete disrepair. In 2008 a group of enthusiasts began a £750,000 restoration in close consultation with archivists to bring the St. Katharine back to her former glory, retaining and restoring many original features of the Art Deco era with a twist of contemporary design. 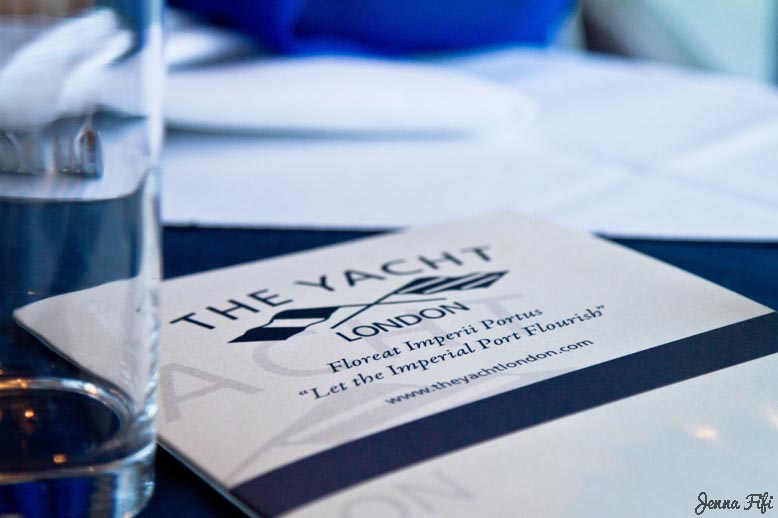 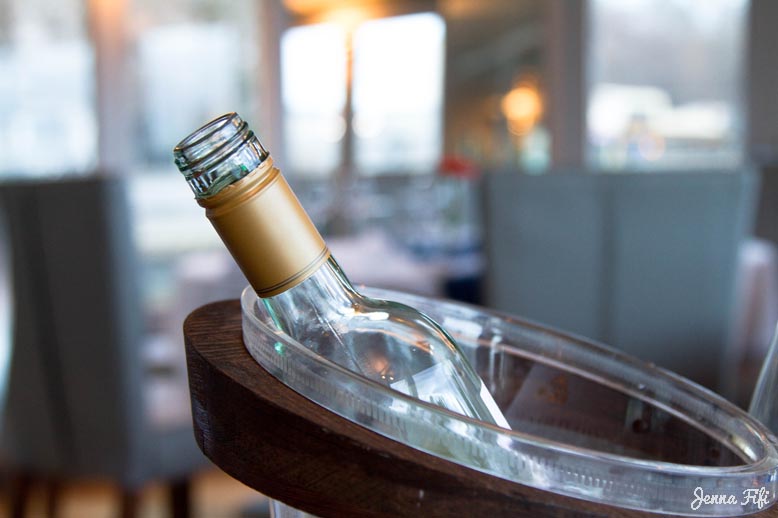 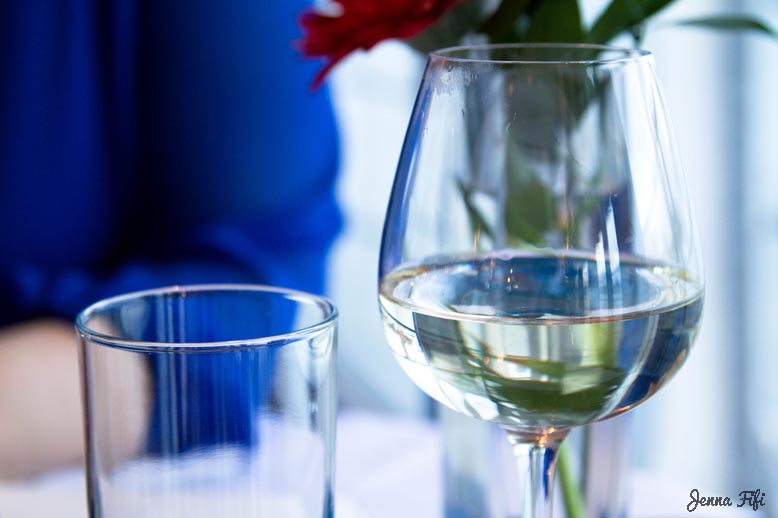 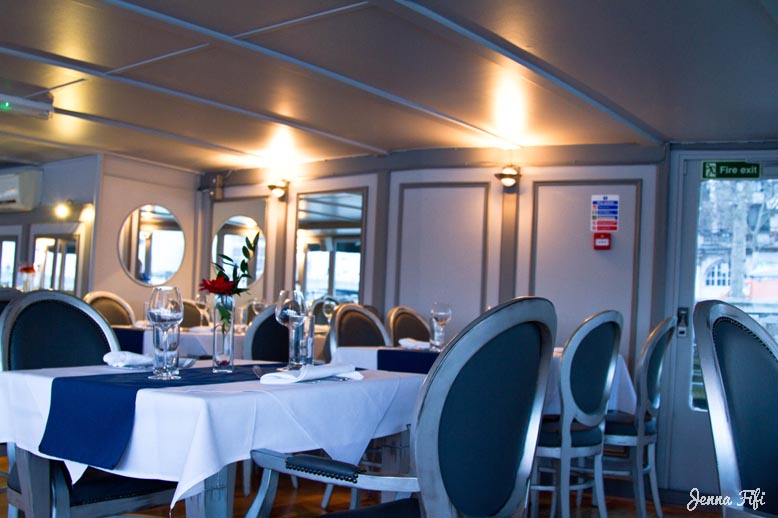 Typically for mother and I, we both ordered exactly the same for all three courses along with a splendid bottle of white wine. For starter we had ‘Chili Marinated Chicken , Mushroom  and Chorizo Skewer on Bed of Baby Spinach and Mixed Pepper Salad with Vinaigrette Dressing’ which was superb. We were lucky enough to see the iconic landmarks both in daylight and at night from the Yacht and as we waited for each course the sun began to set and lights danced around the buildings and Westminster bridge.
Our main course was ‘Berkshire Pork Fillet Medallions wrapped in Smoked Pancetta, served with Creamed Curley Cabbage, Bramley Apple Croquettes and Madeira Jus’. Since being in London I have dined at a variety of restaurants but this was easily the best main I have ever had, and my mother agreed also. The pork was cooked to perfection and every mouthful was delicious, full of flavour and incredibly satisfying.
My mother and I spent hours on the Yacht, deep in conversation whilst red double decker buses went past on the the bridge in front of us. By dessert the thames was a river of lights, reflections from the glowing buildings and bustling streets. Central London at night is a truly stunning sight and whilst I have seen it a million times I still have to stop and admire it. I was so caught up in the glistening scenery that I almost missed the waitress carrying our desserts over to the table; Homemade Warm Chocolate Brownie with Madagascan Vanilla Ice Cream and Rich Chocolate Sauce. As requested mummys chocolate brownie arrived with ‘Happy Birthday’ written in chocolate and a glowing candle. The waitress was absolutely wonderful about it and my mum was delighted!

Dinning on the Thames whilst watching the sun set over Londons most iconic landmarks was a breathtaking experience that we will both never forget. We finished the evening strolling across Embankment before heading back to mine to get a good nights sleep before another day of treats! 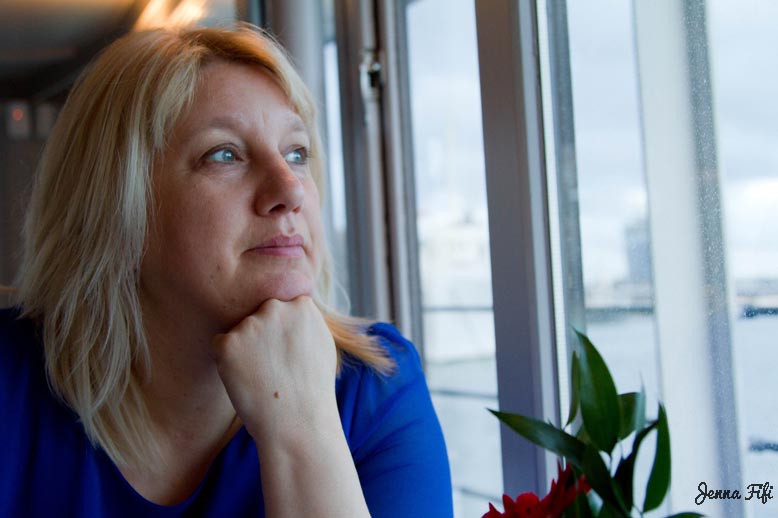 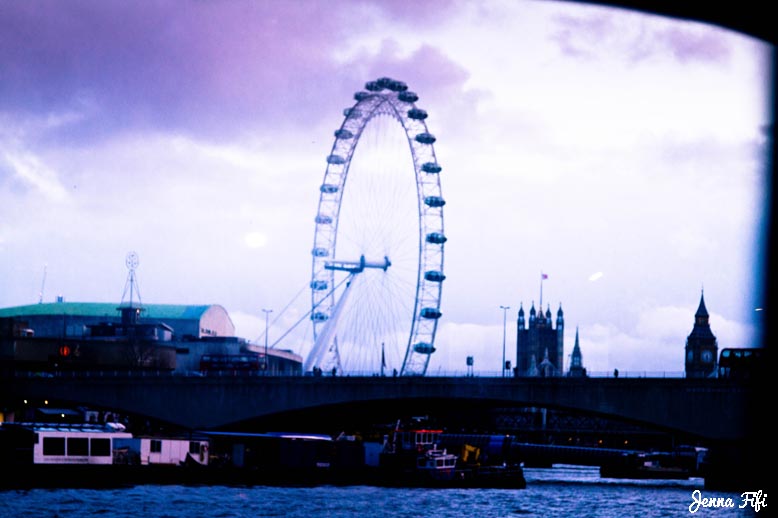 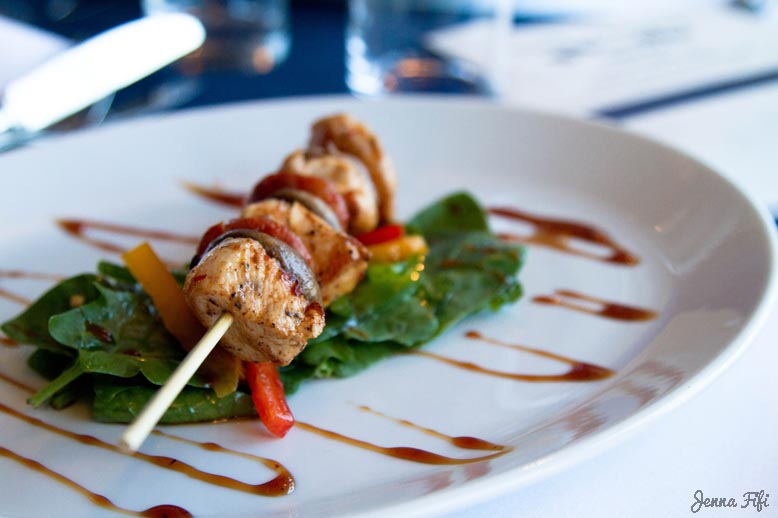 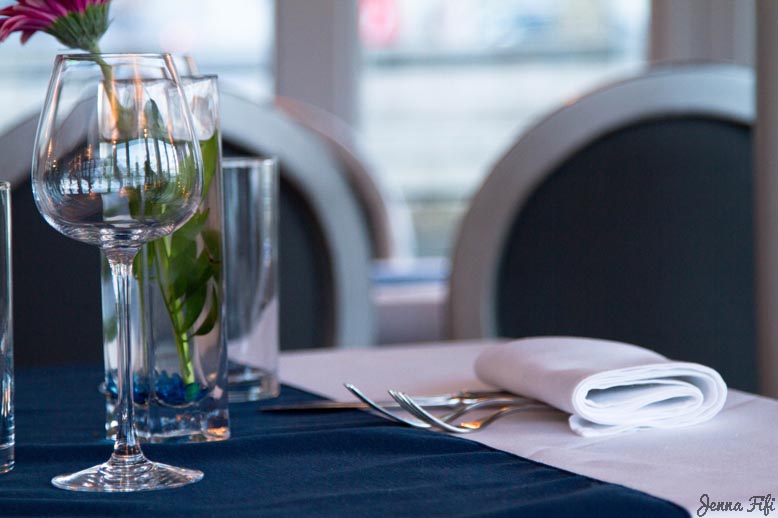 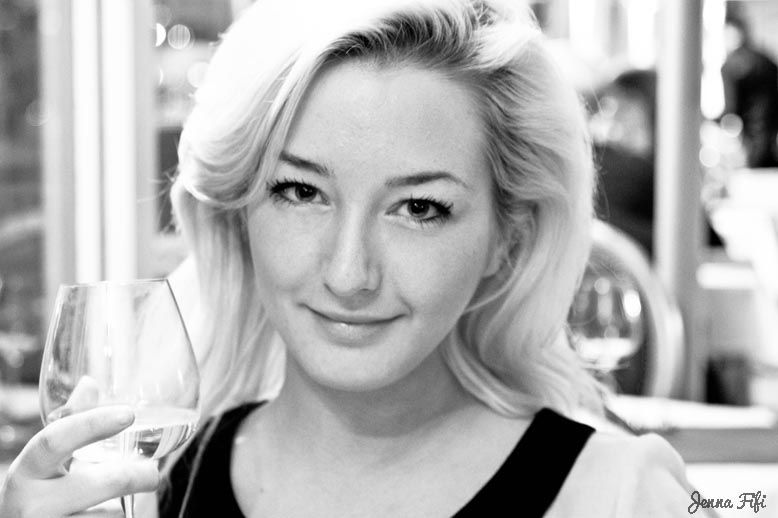 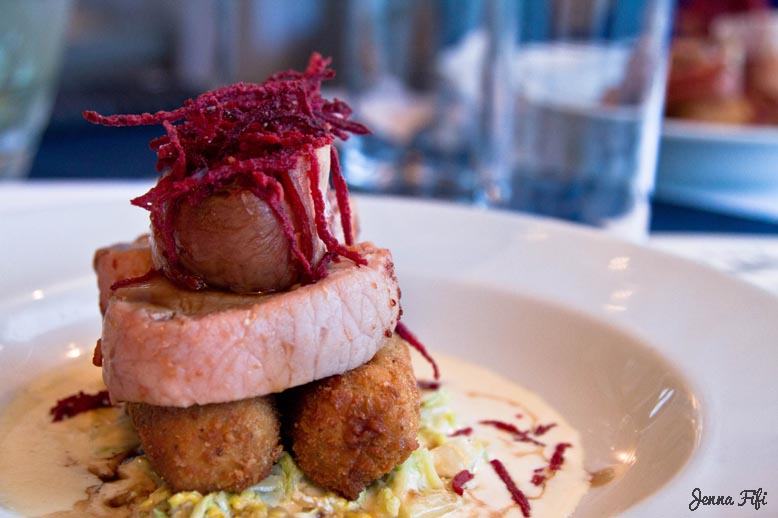 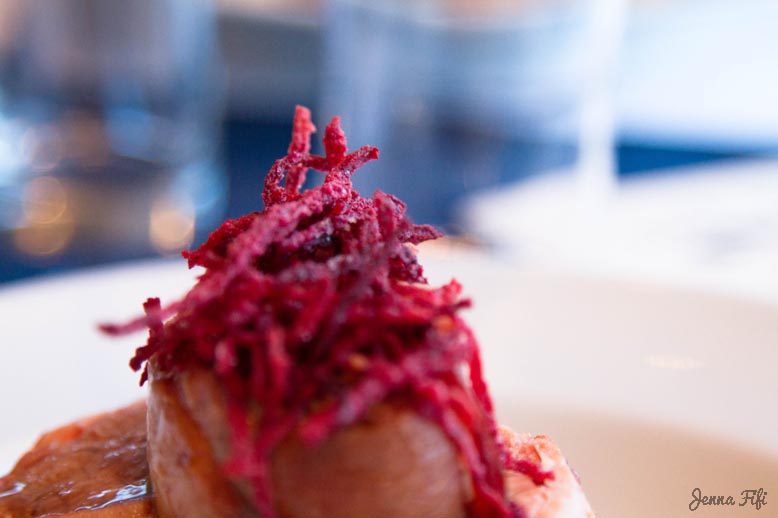 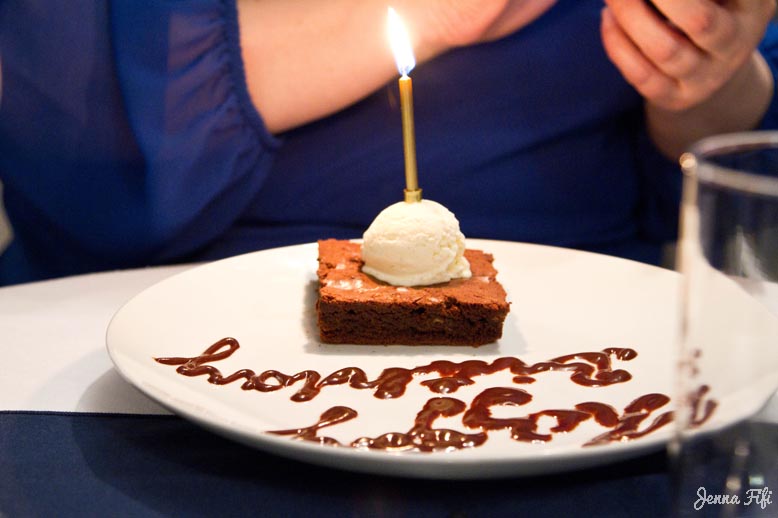 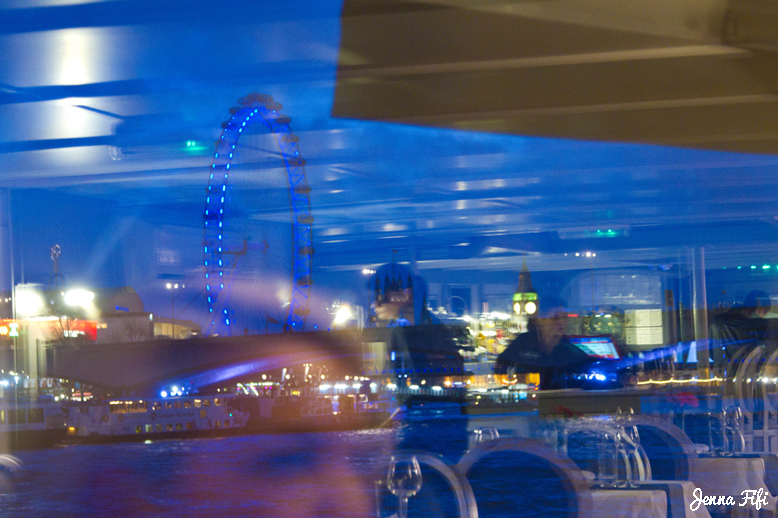 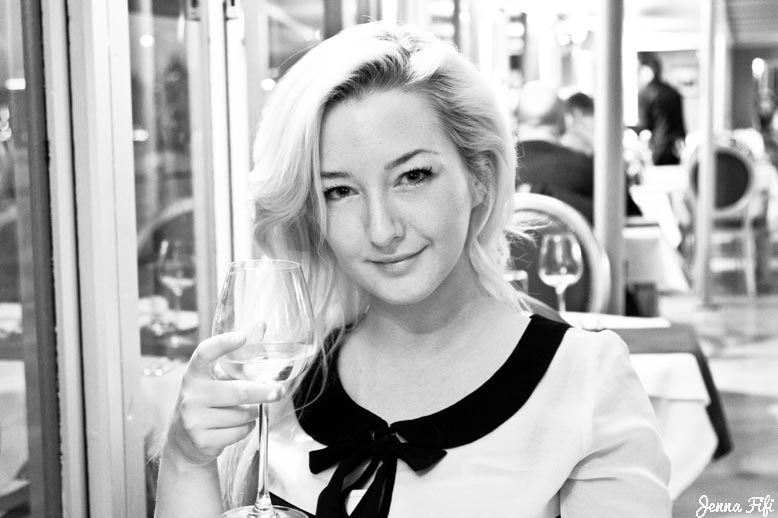 Thank you for reading lovelies! Be sure to check back for part 2 of a fabulous weekend!